Ever since New York billionaire, sex offender Jeffery Epstein’s suicide in a New York jail, the burning topic of conversation has been the extent of Prince Andrew, Duke of York’s friendship. There are no signs this will simply ‘go away’ (as the royals might hope)

In November, BBC Newsnight aired an interview with Prince Andrew in an attempt to get answers about the extent of his friendship with Epstein and the alleged events with Virginia Giufee (nee Roberts). This interview was a world-first, being approved by the Queen. But, it was a car crash. The public backlash was huge, resulting in him stepping down from royal duties.

This week, Giufee appeared for her first interview with BBC’s Panorama, alleging she was forced to have sex with Prince Andrew after being trafficked by Epstein. In this interview, she pleads for the support of the UK public.

What emerged was many contrasting events. She says he was ‘sweating profusely’, he says he has a medical condition meaning he doesn’t sweat. A photo of them both – he says it’s photo-shopped, she says it’s real. Their recollections on a US Rendevous, a London meeting and other events

With the FBI stating if Prince Andrew sets on American soil they will interrogate him – is this a sign the royals are in fact untouchable? How will this affect the royal monarchy? 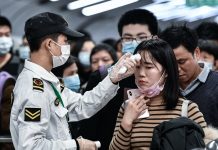 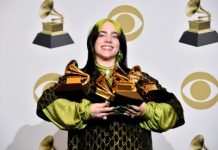 Pop Sensation Billie Eilish – The Anti-Pop Star of Our Generation 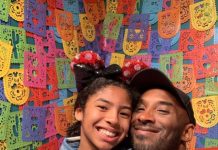