We all know procrastination: waiting until the last minute to complete pressing tasks, often resulting in work that doesn’t necessarily come with good quality. Then what about simply starting the work sooner, even long before the deadline? You might regard it as the perfect antidote to conquer procrastination, but latest research has proven the other side of the story which you would find mind-blowing.

The research by Dr David Rosenbaum at University of California, Riverside shows that the tendency to rush too quickly into tasks could lead to unnecessary efforts which could be avoided with some scheduling. A typical precrastinator would deplete the precious energy that is needed for more urgent tasks by dealing with something unimportant first – in other words, spending time on trivial things that requires less efforts than you actually make.

So, why precrastinating? Dr Rosenbaum mentions that generally people cannot resist things immediately available to them. In the case of a low-hanging fruit, most people are instinctively wired to go for it. For example, imagine going to the office in the morning, finding out you have a full email box. Would you set it aside instead of opening one by one just to get rid of it? Most people would probably think: I can tackle it down in five minutes, why bother doing it later? Such a mindset, according to Rosenbaum, could be a way of “feeling freer” with one fewer things to worry about – a universal evolutionary impulse that could explain the behaviour.

The real danger of precrastination is the naturally higher chance of finishing your tasks incompletely or inaccurately. In terms of the emails, as you go through too quickly just to get it over with, you might miss out something really important, or you respond without careful thoughts.

However, Precrastination is not always without its benefits. With careful planning and management, going a bit ahead for major energy-burning projects could yield more tangible results and help to prepare in advance in case things should go south. Bear in mind that

1) it is OKAY to set trivial things aside because they won’t require huge mental energy later, and

2) being a bit deliberate and mindful to slow things down would do more good than harm. 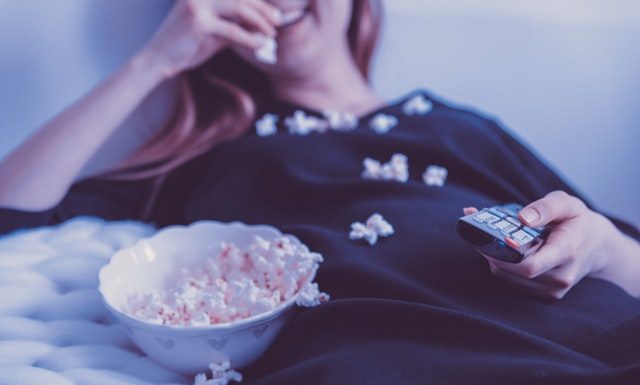