Now if you know me (and you don’t really), you’ll know that I can’t watch serious shows. I am a sitcom girl through and through. Tell me I need to watch a really good show with 45-minute episodes and I’ll maybe watch that first few with you but I most likely will not continue.

Instead I will spend my free hours re-watching The Office, Scrubs, New Girl, Brooklyn 99 and even Frasier. But recently I found myself clicking the Selena Gomez produced show 13 Reasons Why.

Let’s start of with the premise. A girl named Hannah Baker has recently committed suicide, and she leaves 13 reasons for why she ended her life on cassette tapes that are secretly shared with students who have played a role in Hannah’s life and death.

This show has everything; suspense, drama, a coming of age theme, a range of relationships between friends and family and it even has you shipping two people despite knowing what will happen to Hannah Baker.

Told in present time and flashbacks, viewers learn more and more about Hannah and our protagonist Clay as well as a slew of other students that you hate, pity and love.

But what’s really special about this show is that it deals with such real themes.

Within the first episode I found that I was really angry with Hannah. I mean how vindictive and psychotic can you be to leave voice messages to people telling them that they are the reason that you killed yourself?

But as I learnt more about Hannah and her classmates I just felt more. This show deals with issues like suicide, depression, slut-shaming, sexual abuse, bullying and the loneliness that anyone can feel when they don’t have steady or loyal friends.

Gomez herself has said, “it hits a very important part of me, and I think this is what (kids) need to see.”

And I can confirm that the issues, questions and lessons learnt from this new series are important for not only teenagers, but for people of all ages.

This show is a must watch because it really makes you think about the butterfly effect. How can something I do or don’t do, something I say or don’t say affect someone else? What are the consequences of my actions? And can I be doing more for the people in my life while I can? 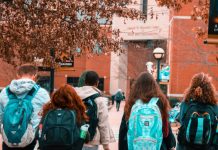 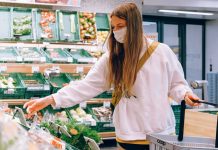 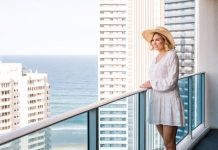