You may be familiar with Jamiroquai from the early 2000s, as disco funk revival sensation. The band and front man, Jay Kay, were known for some pretty wicked hats, and for releasing grooves that soon became anthems for the noughties. The band were fairly inactive for some years, leaving fans in anticipation.

But wait no more, Jamiroquai, at the start of the year, released big news of a new album, Automaton, set to be released in March.

Since the announcement, the band have also confirmed they’ll be performing a number of shows across the globe. And while the new sound is a little more techno than their old stuff, it still maintains those classic vocals and fun, kick your heels up, beats.

For the loves of funky, disco, electronic, check out their latest track release below. 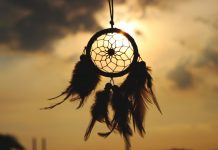 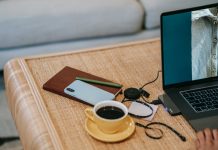 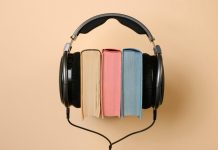 Podcasts for the Commute, Gym and YES – Lockdown