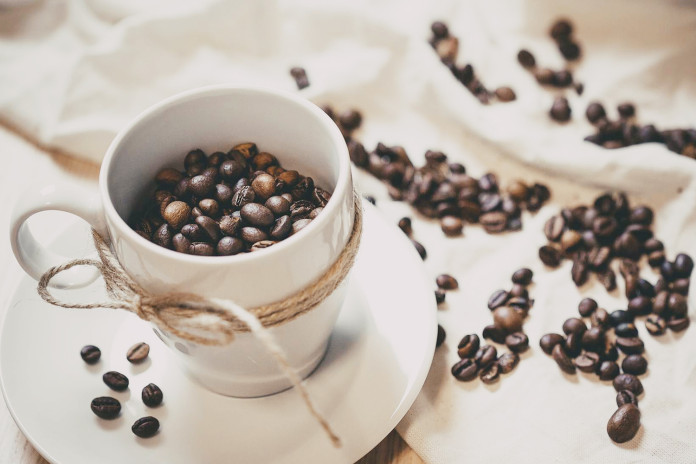 As we draw closer to the end of the year, our work schedules are inundated with myriad end of year parties (some love these, I cap my attendance at 1 per fortnight, “let’s plan for next year” meetings and requests from suppliers as they stress over meeting end of quarter budgets.

For the coffee lovers among us, this is the time where we ramp up our consumption habits to get through the increased hours in the office. While questioning my inevitable addiction I wondered (with crossed fingers) if coffee had additional benefits with which I could justify my regular trips to the local cafe.

Lucky for us, it does!

The benefit we’re familiar with (and often rely on) is coffee’s ability to keep us awake. Caffeine blocks a neurotransmitter called adenosine which usually calms our body. Our adrenal glands then release adrenaline which prompts a release of glucose, giving us energy. Caffeine also increases dopamine which is well-known as a trigger for feeling pleasure and joy.

I know you’re all nodding in agreement with this, so let me explain caffeine’s other benefits which relate to sporting performance. Until 2004 caffeine was on the World Anti-Doping Agency’s prohibited list due to its performance benefits. Caffeine has been shown to increase endurance and performance times amongst sports like swimming, running and cycling.

A study published in the Journal of Pain shows that the blocking of adenosine also has the effect of almost halving inflammation and pain caused by exercise. This increases the intensity possible while working out as you experience less pain as a result. When you consider coffee’s effectiveness in giving you a jump-start before a workout and the antioxidants it contains, there are lots of reasons to drink up.

However, make sure you consider the other effects coffee will have on your workout. If you’re planning a cardio-based exercise, it might be best not to consume a lot of milk beforehand. Similarly, caffeine’s diuretic properties mean fluid loss could interfere with your hydration. Be careful if you’re unable to drink water during a long or intense workout.

A study published in the Journal of Applied Physiology showed that caffeine capsules have a much better effect on performance than a cup of coffee. The study concluded that other ingredients in coffee may interfere with the effects of caffeine.

Be mindful that over time your body will become used to the effects of caffeine meaning that larger amounts are needed for the same effect. However, there are minimal documented negative effects of caffeine so take this article as an excuse to head down for another cup!