Meet Dindim, a Magellanic Penguin who has been visiting his rescuer, Jaoa Pereira de Souza, pretty regularly for the last 4 years.

In 2011, de Souza stumbled across Dindim lying in front of his home, covered in oil. The retired bricklayer promptly washed the penguin, fed him some sardines, and put him in the shade. And now Dindim returns, despite being a Magellanic Penguin who should be migrating to Patagonia each year.

Local fishermen are in awe of the stubborn little bird, who visits with de Souza for a week or so, waddles down to the sea for a few weeks, and then turns up again: on de Souza’s front door step.

Usually, Dindim would join with a group of penguins to make the bi-annual migration. But he doesn’t. Biologists are baffled, and hypothesize that Dindim must believe his rescuer is a part of his family – and also probably thinks de Souza is a penguin.

The full video is below. All I have to say is: #relationshipgoals. 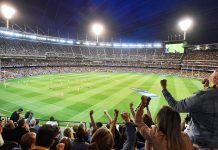 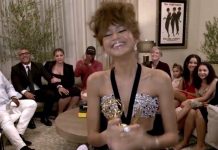 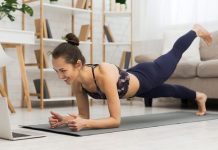