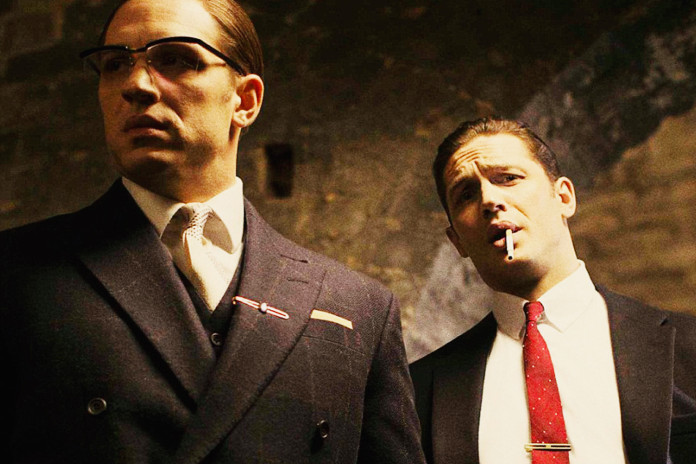 It might be a leap to say that it is the best films of 2015, but Legend certainly comes in close for me.

Set in London in the 1960s, Legend chronicles the rise and demise of the Kray twins, the gangster twins who started running the West End and managed to take over the whole city before their fall from criminal grace. The story of the Kray brothers has been told before, in a 1990 film called The Krays and more notably in the British crime drama, Whitechapel. And whilst both of these have tried to capture the spirit of the Krays (in remarkably different ways), neither match up to the portrayal in Brian Helgeland’s film.

Based on the book The Profession of Violence: The Rise and Fall of the Kray Twins, Legend is yet another adaptation. Whilst it may seem that every film being released as of late is an adaptation, few of them managed to carry themselves off with as much grace as Helgeland’s movie.

As Reggie, Hardy is swaggering and charming, delightfully funny at moments and heartbreaking at others. His character grows organically – there are no sudden and unjustified jumps to someone horrifying – and you find yourself growing more and more attached. When Ronald is onscreen, the old gangster’s psychotic tendencies are executed with remarkable skill, but Hardy doesn’t leave him simply as the monster of the film. Instead, he grows just as Reggie does, with more depth than you would expect him to have.

Browning’s character, Frances Shea, Reggie’s real life wife, narrates the film, and while voiceovers might come across as poor direction, within Legend, her presence is friendly and welcoming. Used sparingly and with a powerful script, the choice of voiceover has been carried off well. When on the screen, she is loveable and charming, with little doubt that Browning was the perfect casting for the role.

The movie is rounded out with set and costume design that scream London of the 60s without being garishly overt. The film doesn’t try and establish itself as a period drama or draw attention to itself as a film about the 1960s. Instead, the background complements the story being told without overwhelming the plot.

By the end of the film, I was left sitting in the cinema, wishing it would start over so I could watch it all again. I walked into the theatre looking forward to a 1960s crime drama, and left feeling more emotionally moved than I expected. Hardy and Browning pulled off performances that pulled on the heartstrings, with the sort of chemistry that will draw viewers back time and time again. 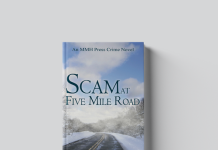