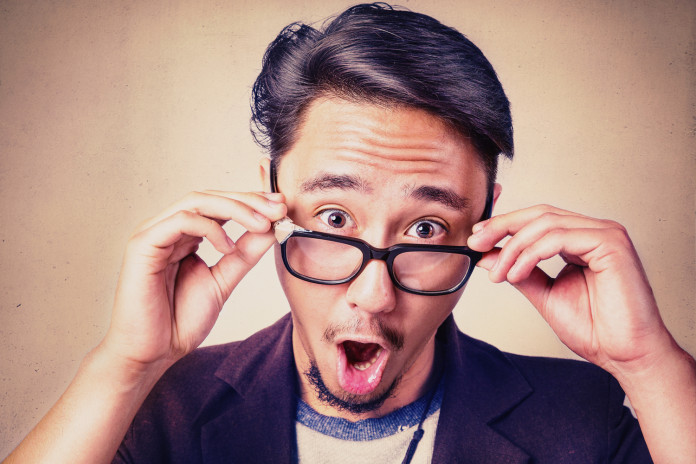 You can’t open social media, turn on the news or read a magazine without finding the K word in the first few minutes.

This morning, the home page of Pedestrian.com told me about the sale of the Olympic Torch Caitlyn Jenner ran with, Kylie’s paid attendance at her own birthday, Kylie and Tyga having a secret wedding, and of course, Kim’s boobs.

The Kardashian Klan have taken over, and it looks like they’re here to stay.

In a broadcast earlier this week, Florida newsreader John Brown had a moment of Kardashian chaos when he stormed off set during a segment on Kylie Jenner’s new pet bunny.

In the heat of the moment, Brown spoke the mind of hundreds of thousands worldwide, shouting “I’m sick of this! I can’t take it anymore!”

“It’s a non-story! We’re talking about this family every day on this freaking show!” he continued, from off-screen.

His frustration is warranted – stories with real newsworthiness seem to have disappeared. Reality TV has shifted our attention from issues impacting our lives, to mediocre details of other people’s lives. As Brown implies, air time could be used to keep people up to date with what’s happening around them, rather than keeping up with the Kardashians.

While reality TV is great, it might be best to leave Kardashian news to E!, and restore some journalistic integrity to news bulletins.

You can watch Brown’s moment of manic here.