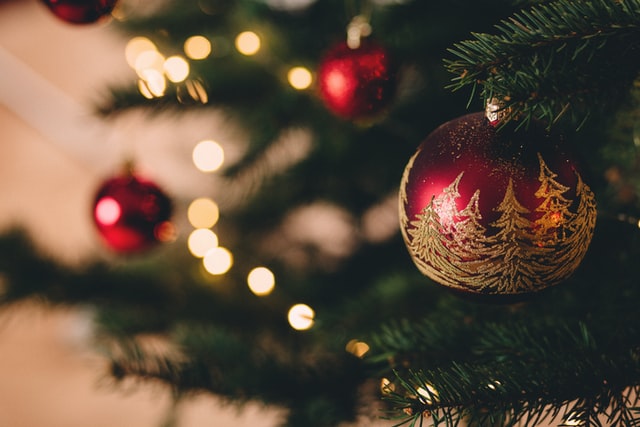 Christmas – it’s the most wonderful time of the year! And of course, Christmas time means Christmas movies. Whether you’re into traditional Christmas flicks or something a little more unconventional, this guide is here to help you find the right Christmas movie to suit your tastes. Here are 10 different genres of Christmas movies with holiday viewing suggestions for your pleasure.

Sometimes you just can’t go past a classic. It’s a Wonderful Life is arguably the most iconic Christmas film of all time. The 1946 black-and-white fantasy drama explores the profound impact we have on the lives of others. Despite initially being unsuccessful at the box office, the film was nominated for five Academy Awards and has been recognised by the American Film Institute as one of the 100 best American films ever made.

Is it even possible to make a list of Christmas movies without including Love Actually? Surely not. If you’re a sucker for romance, a star-studded cast and British accents, this is the Christmas movie for you. The ultimate Christmas romantic comedy intertwines its characters’ stories to leave your heart feeling full, warm, broken and inspired all at once.

I think it might actually be illegal to dislike this movie. Starring Will Ferrell as the wonderfully charming and naive Buddy the Elf from the North Pole, this Christmas comedy is packed with laughs for all ages. This is the perfect go-to film to get you into the Christmas spirit.

Better Watch Out is the psychological horror Christmas film you never knew you needed. Just to make it clear, this is definitely not your typical heartwarming Christmas movie. The home-invasion-style thriller is filled with clever twists executed perfectly by its talented cast, led by Aussie actors Levi Miller, Olivia DeJonge and Ed Oxenbould. Despite being filmed in Australia, the movie takes place during a snowy Christmas in suburban America. If you’re not too keen on horror or thrillers, you may want to opt for a more cheerful and less gory film. However, if you are up for a bit of a scare, you’re in for a treat.

Who doesn’t love a good coming-of-age story? Combine that with some Christmas spirit and you get Let It Snow. The 2019 Netflix film is based on the best-selling novel Let It Snow: Three Holiday Romances by John Green, Maureen Johnson, and Lauren Myracle. The film follows the intertwined stories of a group of teens living a small Midwestern town during a snowstorm on Christmas Eve.

Tim Burton brings his Gothic auteur style to this fantasy romance starring Johnny Depp as Edward, an incomplete artificial creation with scissors for hands. Inspired by the story of Frankenstein, while the film has a Halloween-like feel to it, the climax takes place during Christmas. The story, score and visuals are all brilliant and can be enjoyed as a holiday movie with a dark and quirky edge.

Since the film’s release in 1988, audiences have argued whether or not this Bruce Willis blockbuster is a Christmas film. While the story of an off-duty cop on a mission to save hostages from German terrorists may not scream Christmas cheer to you, the events do take place on Christmas Eve, so let’s just go ahead and call this one a Christmas movie.

If you’re into animated films, you can’t go past The Polar Express come Christmas time. The computer-animated adventure is based on the modern classic children’s book of the same name. The film uses live-action motion capture animation to follow the journey of a young boy as he discovers the spirit of Christmas on a train ride to the North Pole on Christmas Eve.

This iconic 90’s Christmas family-comedy is essential Christmas viewing. Join in on the mischief with 8-year-old Kevin as he is accidentally left at home alone during Christmas and must defend his home against burglars. Written and produced by John Hughes, directed by Chris Columbus and starring Macaulay Culkin – if you like your Christmas movies with a side of nostalgia, this is the one for you.

There you have it. Whether you enjoy Christmas movies with a laugh, a thrill or a bit of romance, these films should have you covered.