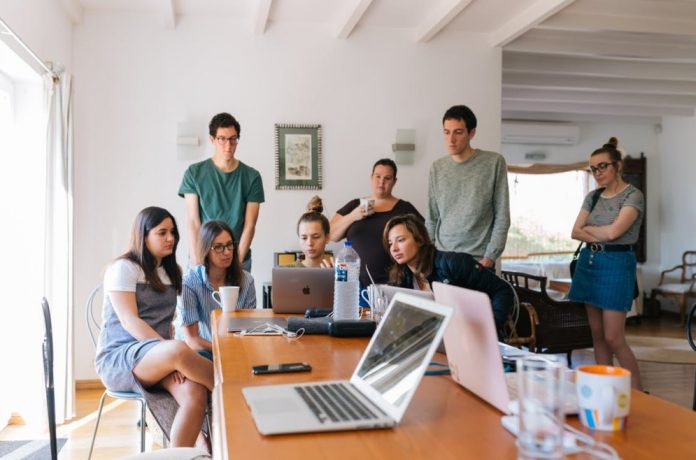 Ever dreamed of being a teenage millionaire? Well these kids did just that.

Nick D’Aloisio – Computer Programmer. Founder of company Summly, D’Aloisio is a British computer programmer and entrepreneur of the internet era who made it big at only 18 years of age after Yahoo purchased his company for a whopping $30 million.

Robert Nay – Developer.
At the mere age of 14, Nay became a millionaire after creating a game called Bubble Ball, a physics puzzle game that was downloaded 2 million times in its first two weeks on iTunes.

Abbey Fleck – Inventor.
One of the first millionaire youth, Fleck is the creator of Makin’ Bacon, a microwaveable plate designed solely to cook bacon instantly. Creating the device at only age 8 in 1993, Fleck is a one of a kind inventor.

Maddie Bradshaw – Inventor.
Worth her first million at only age 13, Bradshaw created a product that she loved that she couldn’t find anywhere else, he interchangeable bottle top necklaces started out as a decoration for school lockers but turned into mega product Snap Caps, raking in $1.6 million at only 16 years old.

Diversify Your Income Streams While Doing the Work you Love