With every passing day, our world is beginning to revolve around technology more and more. Today’s tots are being educated for careers that don’t even exist yet, as new jobs spring up left, right and centre. Ready to feel old? Here are 5 jobs that didn’t exist a decade ago. 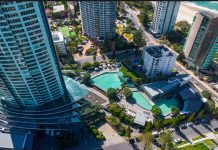 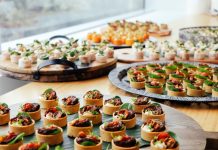 Does Your Event Need That Special Something? Enter Black Truffle Catering