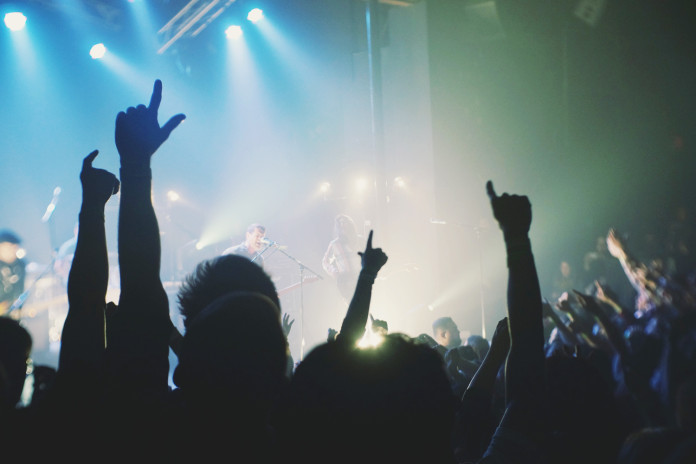 A bizarre thought occurred to me a few days ago, during one of my frequent idle lapses. I stared at my calendar and released it was incorrectly informing me that it was September. As unsettling as the thought may be, we have in actual fact, for several days now embarked upon some serious October terrain. This presumably sub-conscious September nostalgia triggered some considerable pondering and although we are still a few months shy from the culmination of 2015, I thought it was as good a time as any to take a look back at some of 2015’s best alternate/rock music videos.

If a combination of Sticky Fingers and Tame Impala electrify your body with orgasmic chills, you will worship this list.