Continuing their trajectory towards taking over the tech industry, Apple have made a major new acquisition. On December 12th, the company confirmed they had reached a deal to buy Shazam, a popular app that allows users to identify songs they hear through the microphone on their phones. The official figure has not been released, but the deal could be as high as $US400million (or $AUS531 million).

Apple have stated that Shazam would be a “natural fit” for the company, and would work as a strong companion to Apple Music’s streaming service. Given the popularity of other streaming services like Spotify, implementing Shazam will give Apple a one-up on their competition. Shazam could help not just improve Apple Music, but also direct more traffic to Apple, too, rather than towards the company’s competitors.

Although Apple have yet to elaborate on their plans for the new acquisition, the company will have wait until the acquisition acquires regulatory approval to make any big changes implementing Shazam. 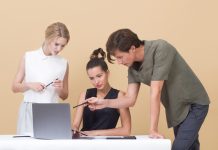 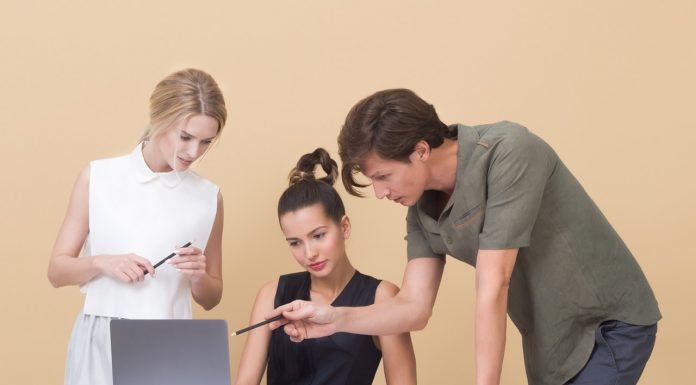