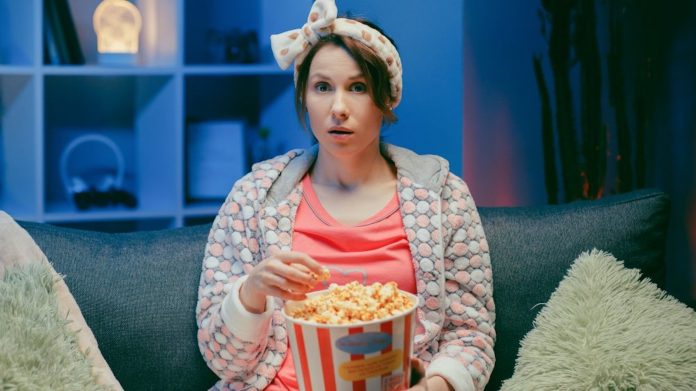 The carousel of Netflix shows keeps on turning, with old treasures leaving with final seasons and new favourites being born from Netflix’s ever-alive creative house you’ll find yourself never bored.

So here’s a quick rundown on what’s leaving our screens this year, and which ones are up to replace them.

It’s time to replace your old favourite with what’s being renewed.

Get ready for another season of our favourite super-powered family. That’s right, Umbrella’s Academy is back for its third season following its successful second season debut in July last year. Where will their time-travelling briefcase take them next as follow the Hargreeves siblings through the next plot twist that awaits us. 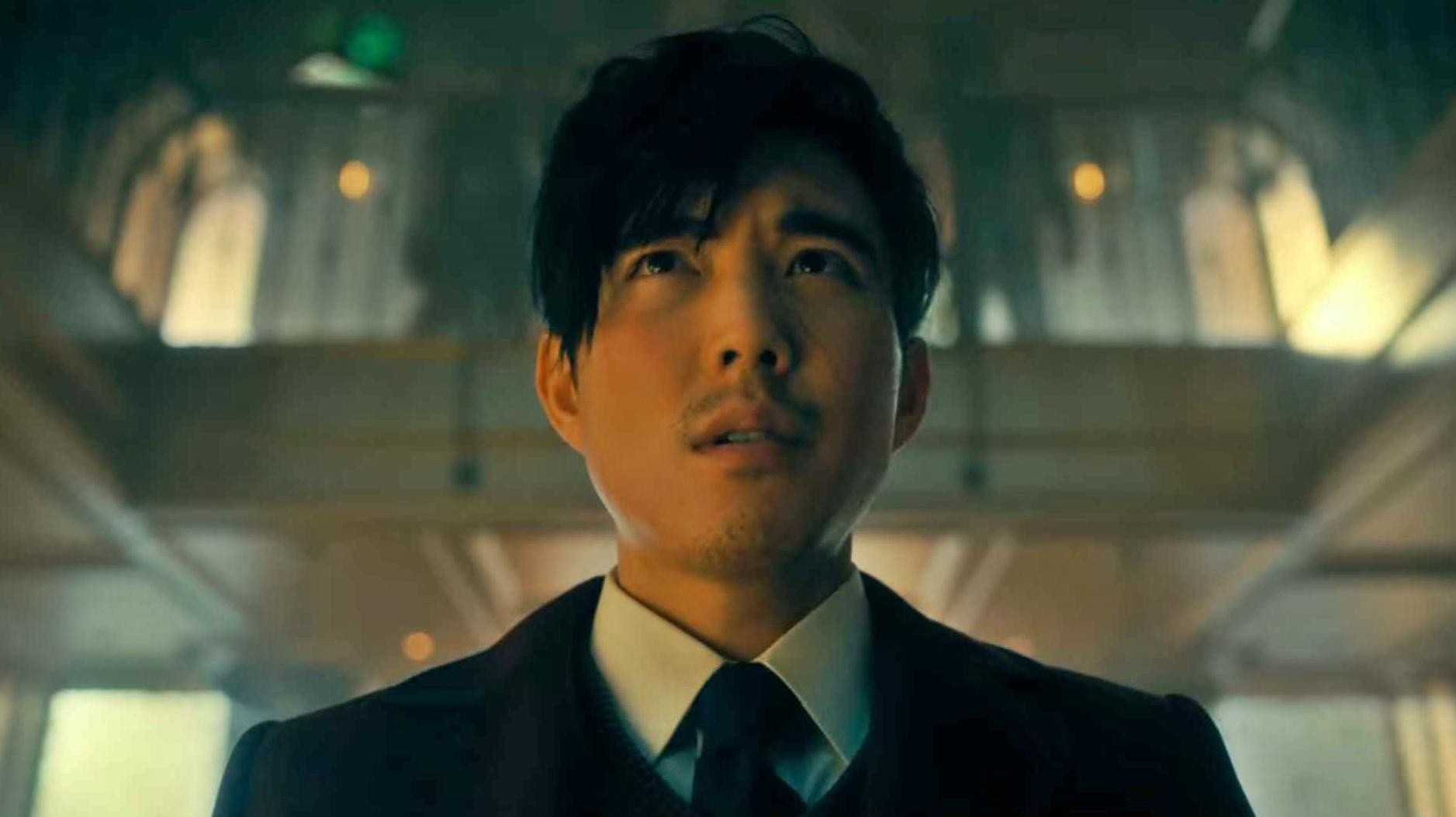 The journey of Vanya’s chaotic power and the mysterious re-appearance of an older Ben in a new Sparrow Academy might just bring the end for our dysfunctional family. We’ll just have to wait and see, Netflix we are waiting patiently.