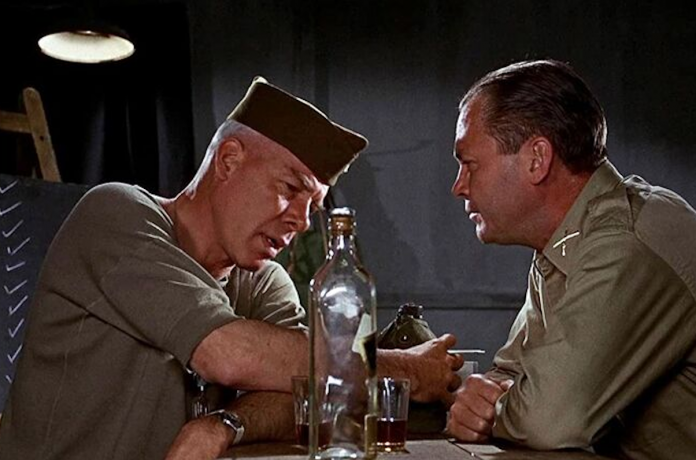 Bolder, bloodier and brasher than ever seen before, The Dirty Dozen was a World War II film from 1967 that completely changed the game.

You may have watched it over and over again since then, but these little-known facts will make you see all the dirtiness in a whole different light. Any questions?

One of the harshest criticisms of the film didn’t come from the press, but from the leading man himself! Lee Marvin called the movie “Just a dummy money-maker.” 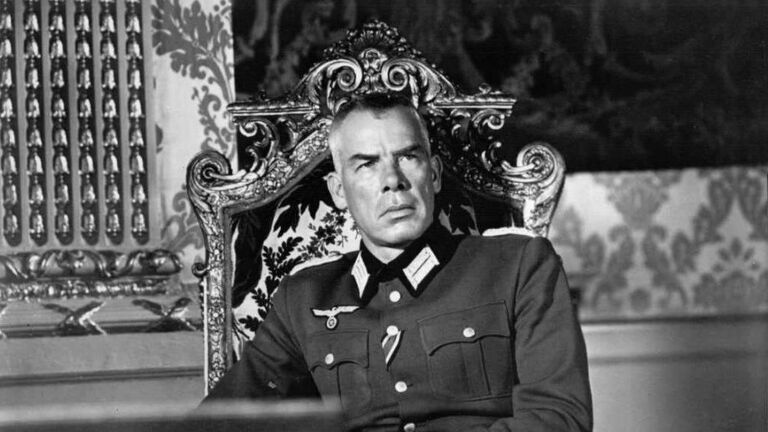 Yes, even though Marvin found The Dirty Dozen entertaining, he believed its story had little to do with the realities of war. The legendary actor, who played Major John Reisman, found his later warm film The Big Red One a much more satisfactory representation of the war.