Last night on the final episode of The Bachelor, Matty J shocked absolutely no one when he chose Georgia Love-lookalike Laura Byrne as his unlucky lady.

Matty J, the sensitive soul who had his heart tragically and publicly broken by last year’s bachelorette Georgia Love, has used his stint as this year’s bachie to—*drumroll*—do the exact same thing to someone else.

Amid rumours that Matty and Laura were secretly dating before the show even started, the bachie has now publicly admitted that he knew Laura was ‘the one’ from the very first episode. After the nail-biting (not) finale, Matty J told The Daily Telegraph that he wished he could have sent everyone packing after his first on-screen date with Georgia… I mean… Laura. What does that make poor Elise then, Matty? Chopped liver? The irony of Matty J whingeing about having his heart unceremoniously stomped on by Georgia Love, and then unceremoniously stomping on the heart of Elise, is, I’m sure, totally lost on him.

We’re shocked and appalled to discover that reality television is not in fact real at all, and that the bachie’s ‘genuine’ quest to find true love by dating 20+ women on national television was in fact—*gasp*—all a facade. Put simply, Matty J just Matty J’d a woman and then picked the doppelganger of the woman that Matty J’d him. Unreality TV folks! 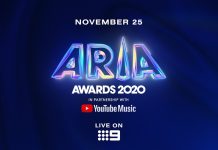 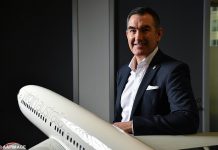 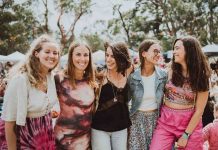