8 people have died after a ute drove into pedestrians and cyclists, near the World Trade Centre site in New York. More than 11 people have sustained injuries, 4 of the injured victims were hit by the driver whilst in a school bus.

29-year-old Sayfullo Saipov left the vehicle, after driving into a school bus, armed with replica guns. Police shot and arrested the man shortly after he exited the ute.

Saipov is expected to survive his injuries. 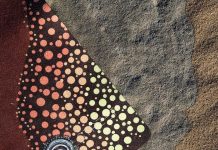 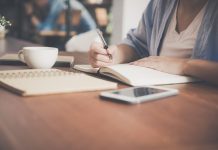 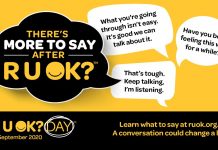 How to Support the Ones You Love: R U OK?