As governments around the world continue to look towards renewable energies as a means of powering their countries, a huge solar park is set to be built thanks to the Ukrainian government. The unlikely spot? Chernobyl.

After nuclear devastation all but wiped Chernobyl off the map in 1986, turning the area into a radioactive wasteland, the area became entirely uninhabitable. But Ostap Semerak, Ukraine’s minister of ecology, is out to change that, announcing a plan to totally revitalise the area and turn it into a solar power park. Turning the site of such destruction into a positive, clean energy force has been met with a lot of support from both the public and other members of government. The project is being developed between a Kiev engineering firm and a clean energy company from Hamburg, Germany, and if it goes ahead as planned, could produce 2.5 gigawatts of solar produced electricity per year.

Given the size of the Chernobyl area (nearly 2000 kilometres) it would be a huge boost to the renewable energy sector, and raises interesting questions about just what can be done with such vast amounts of otherwise unusable land in other countries. 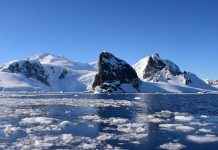 Rees Hotel: Wake Up In Alpine Luxury Amongst Lake Wakatipu 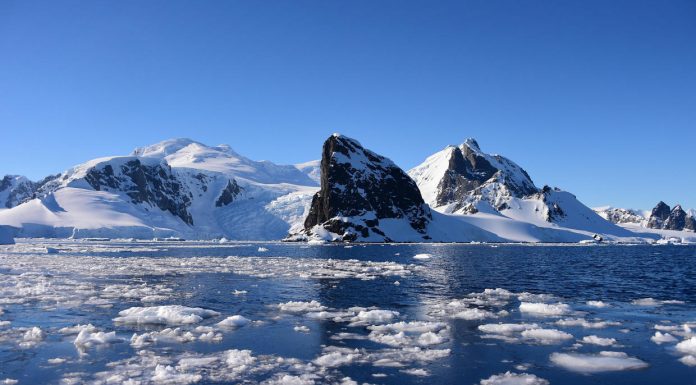