Ivy Park, a clothing line by Beyoncé Knowles, launched on April 14th and seems to have everything going for it. It is a premium active-wear label with an unabashedly on-trend mix of sleek workout gear and casual clothing. Of course, the line has Queen Bey’s superpowers and a large group of loyal fans supporting it.

In Beyoncé’s latest interview with ELLE, she discussed the work she put in on Ivy Park. “We had countless meetings; we searched for and auditioned designers for months,” she said. “We really took our time, developed custom technical fabrics, and tried to focus on pushing athletic-wear further.”

Let me remind you that this isn’t Beyoncé’s first time around. Her initial attempt into fashion began back in 2004 with a label called House of Deréon. However, House of Deréon’s styles never won over the masses, and its juniors line, founded by Beyonce and her sister Solange, folded in 2012.

Most celebrity clothing lines seem to never work out. In fact, they usually crash miserably in a thoroughly public way. Miley Cyrus tried to launch one at Wal-Mart Stores Inc. with Max Azria. Paris Hilton’s line for Dollhouse was a similar disaster. Lindsey Lohan’s 6126 leggings line was brought down by a series of lawsuits, and Jennifer Lopez called the failure of her fashion labels the biggest disappointment of her career.

Surprisingly the clothing line’s style is mostly active-wear. In the fashion industry, people call it “athleisure.” So why would Beyonce go this route, considering how competitive the active-wear market is?

With powerhouses like Nike and Under Armour as competitors, there are a wide range of brands for customers to choose from. “Athleisure” is nothing new. High-end fashion designers like Stella McCartney and Alexander Wang hopped on board before. Even Donatella Versace gave a nod to active-wear in January when she walked a collection of sporty outfits down a haute couture runway.

However, Queen Bey has her own point of view on Ivy Park: “The Park became a state of mind. The Park became my strength. The Park is what made me who I am.” The park that Beyonce is referring to is a judgment-free, accessible, free-spirit getaway.

So, Where’s your Park? 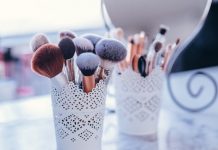 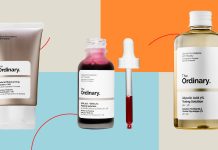 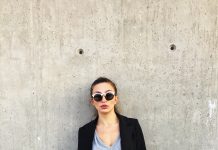