UFC 193 was the biggest drawing event in UFC history. The spectacle that is the Ultimate Fighting Championship had finally landed in Victoria, as multiple legislative bodies and human rights groups fought against the company, after change in State leadership allowed the company to hold an event at Etihad Stadium on Sunday, 15th November 2015.

With multiple events being held by UFC in Sydney, and two events in Gold Coast and Adelaide respectively, UFC 193 in Melbourne was set to be good event, possibly at Rod Laver Arena.

And then, Ronda Rousey was announced to fight against undefeated Holly Holm at Etihad Stadium.

This is where Australian mixed martial arts fans absolutely lost their minds. Ronda Rousey has been the biggest box office attraction in the UFC since Brock Lesnar left the company in 2012 to return to professional wrestling. Not only has she been a great money earner for the company, but also has shown that any strong, independent ass-kicking woman can be dominant in any part of life. She has been on one hell of a journey, which she tells in her autobiography My Fight, Your Fight.

With attendance of 56,214 to see not only one woman’s championship fight, but two women’s championship fights and draw the biggest drawing attendance in UFC history shows the power of women in all sports. If you told me five years ago that woman will have a greater drawing power in UFC, I would have laughed and shrugged it off as a complete facade. Boy, was I ignorant and wrong.

Watching the main event of UFC 193 between ‘Rowdy’ Ronda Rousey and Holly Holm really showed me the importance of women in professional sports, and the amazing skill and athleticism they have inside the UFC octagon. It was amazing, and then the biggest upset in UFC history happened with Holly Holms defeating Rousey for the UFC Women’s Bantamweight championship via second round knock out.

Ladies and gentlemen, the area of women’s drawing in professional sports has only just begun, and the UFC showed Melbourne that this is only just the beginning. 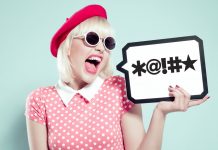 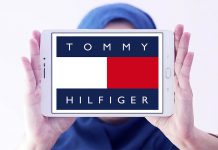 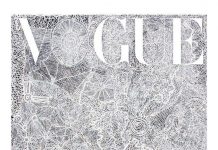