I have been laughing and crying simultaneously for the past few days. And it’s not because I forgot to take my Lexapro. Donald ‘Lock Her Up’ Trump has been caught with his pants down, almost literally. As it turns out the guy is just as addicted to his iPhone as I am, and I hope that’s the only thing we have in common.

Do you remember how the GOP would go on and on and on about how Hillary put every single man, woman, and sacred fetus in jeopardy by having a private server, despite no evidence of it being hacked? Well, as it turns out they never were truly concerned about national security. Quelle Surprise! How do I know this? Trump has been using his own iPhone, despite this going against security protocol, and Republicans have been uncharacteristically mute about the whole situation. Chinese spies have been able to hack the device and listen to his personal conversations. I wonder if they were just as grotesque as his chat with Billy Bush?

I’m sure it’s only a matter of time before all of those very concerned citizens at Trump’s rallies start chanting, “Lock him up!” I mean, that’s the only logical conclusion right? Seeing as he has committed the exact act of treason that Hillary was accused of, unless it was never actually about the emails. Oh my. 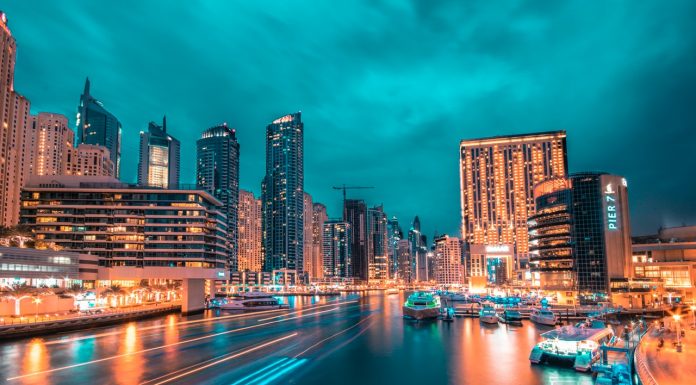