It’s no secret that smartphones and mobile apps have made us all mini professional content creators. In recent years, self-made fitness entrepreneurs have been steadily rising in numbers on Instagram.

By regularly posting pictures and videos of themselves, both working out and posing, these influencers quickly gather massive social media followings. Their followers avidly engage with them by “liking”, commenting, or tagging friends on the posts.

Influencers with a large Instagram following, and high levels of engagement with followers, often have brands reach out to request sponsorship.

The good news is that you can earn good money without working a typical 9-5 job. The bad news is that everyone wants to do it, and many are willing to go to great lengths to achieve it.

Due to the current booming popularity of powerlifting, one recent trend in the Instagram fitness community sees individuals lifting staggering, record-breaking amounts of weight, in an attempt to go viral on the platform.

But just because something is captured on video, doesn’t mean it’s real.

Fitness Youtuber Nick’s Strength and Power, exposed Gracyanne Barbosa, a known model with more than 5 million Instagram followers, using fake weight plates. Barbosa posted a video of herself squatting 500 pounds for 10 repetitions. She never broke a sweat and the barbell failed to bend, even with 500 pounds loaded on it.

He compared her video to a clip of Brittany Pryor, an elite female powerlifter, lifting 500 pounds. Pryor is clearly challenged; her face reddens and she barely finishes four repetitions. Also, the barbell bends a substantial amount. The contrast between the two women presents an ugly truth, circulating in social media.

Fake weights were originally created for commercial purposes – fitness brands often purchase them for photo shoots. Seems like they are slowing creeping their way into personal, mainstream use.

Goes to show that while social media can certainly serve up a bit of #fitspo from time to time, seeing isn’t always believing. 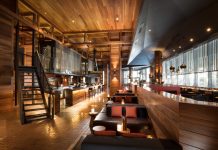 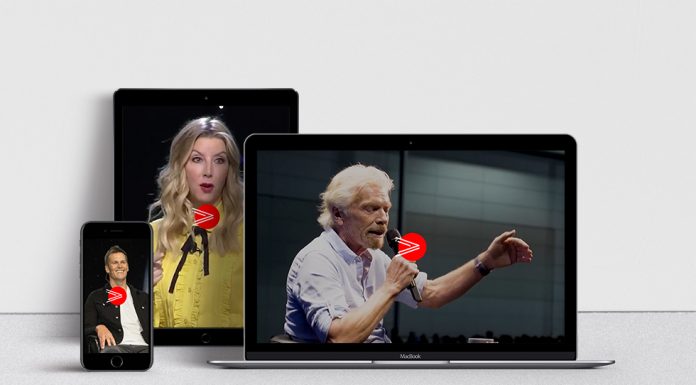